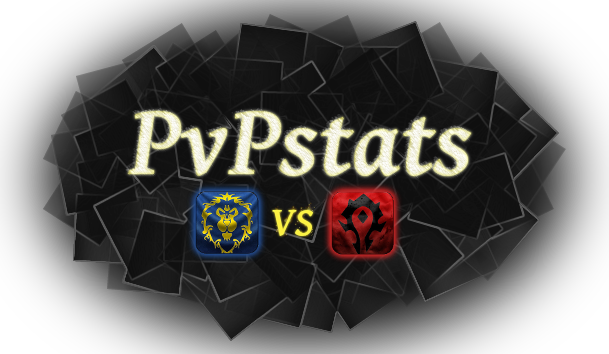 The PvPstats is a system I developed in 2014 as part of my thesis (and still maintain), composed by a C++ part (to collect the PvP statistics) and a web part (to show the statistics).
I've written the C++ part and integrated it inside the TrinityCore and CMaNGOS emulators, later ported to other projects such as AzerothCore.

The web app source code is available here and released under the AGPL license.
This means that it is entirely open-source and everyone can use it for free, at one condition: any modification or improvement to the original software must be open-source.

I've also added some credits at the end of the PvPstats web page mentioning me as the author of the tool: please do not remove them, don't be ungrateful.

Thanks to mik1893 and Aokromes who helped me by testing PvPstats.